One of the most violent countries in the world 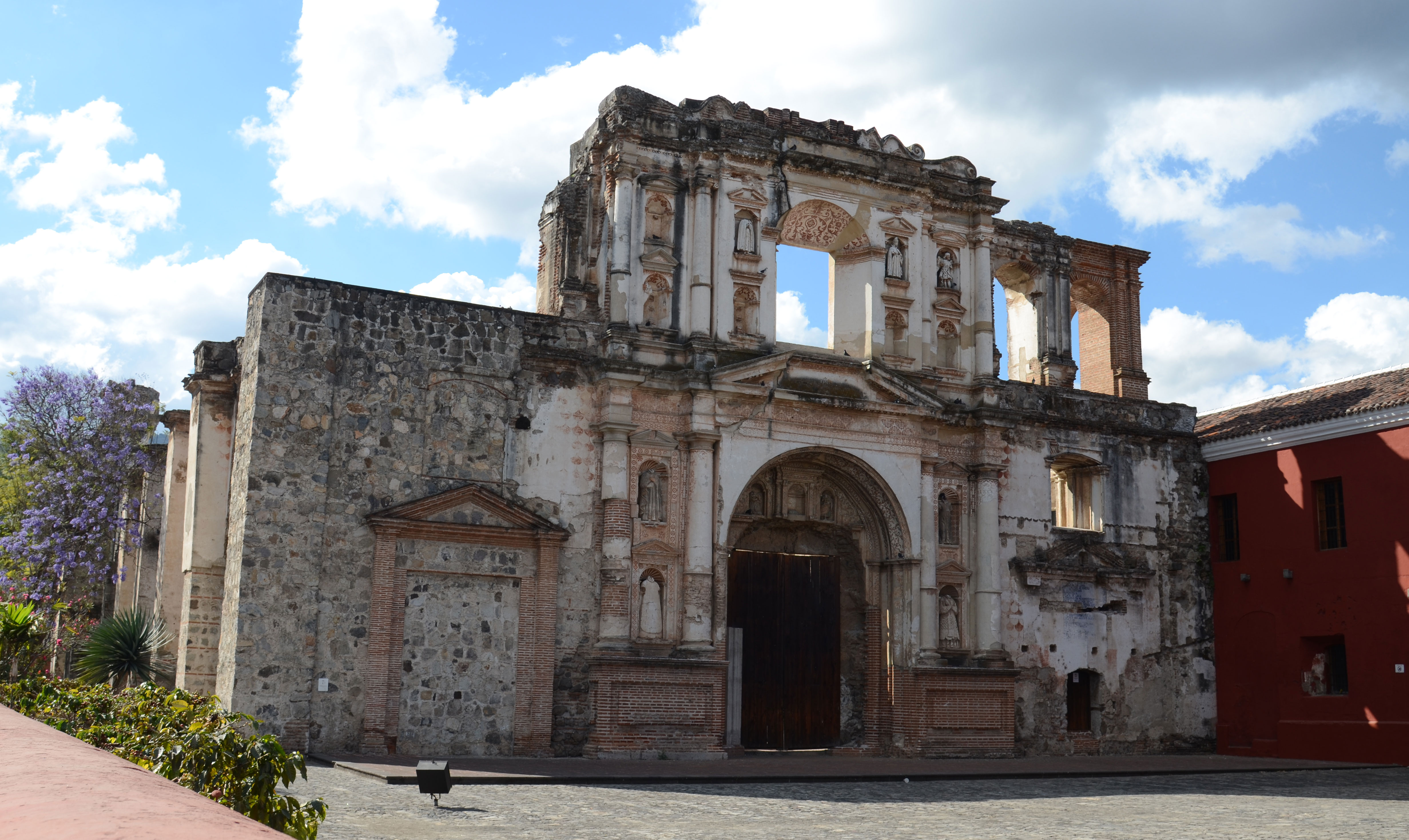 The signing of the peace agreement did not succeed in making violence disappear in Guatemala. it is still listed as one of the countries with the highest rates of violence in the world. Since the year 2000 the mortality rate has been rising, reaching the highest levels in 2009. A considerable decrease in homicides began that year, although the figures show that from 2010 to 2017 only 1,300 deaths have been reduced.

We love our yellow buses 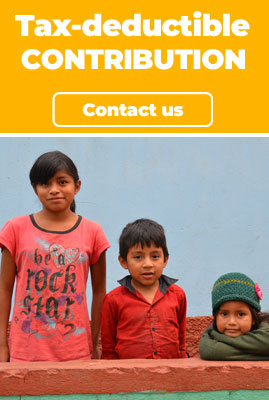